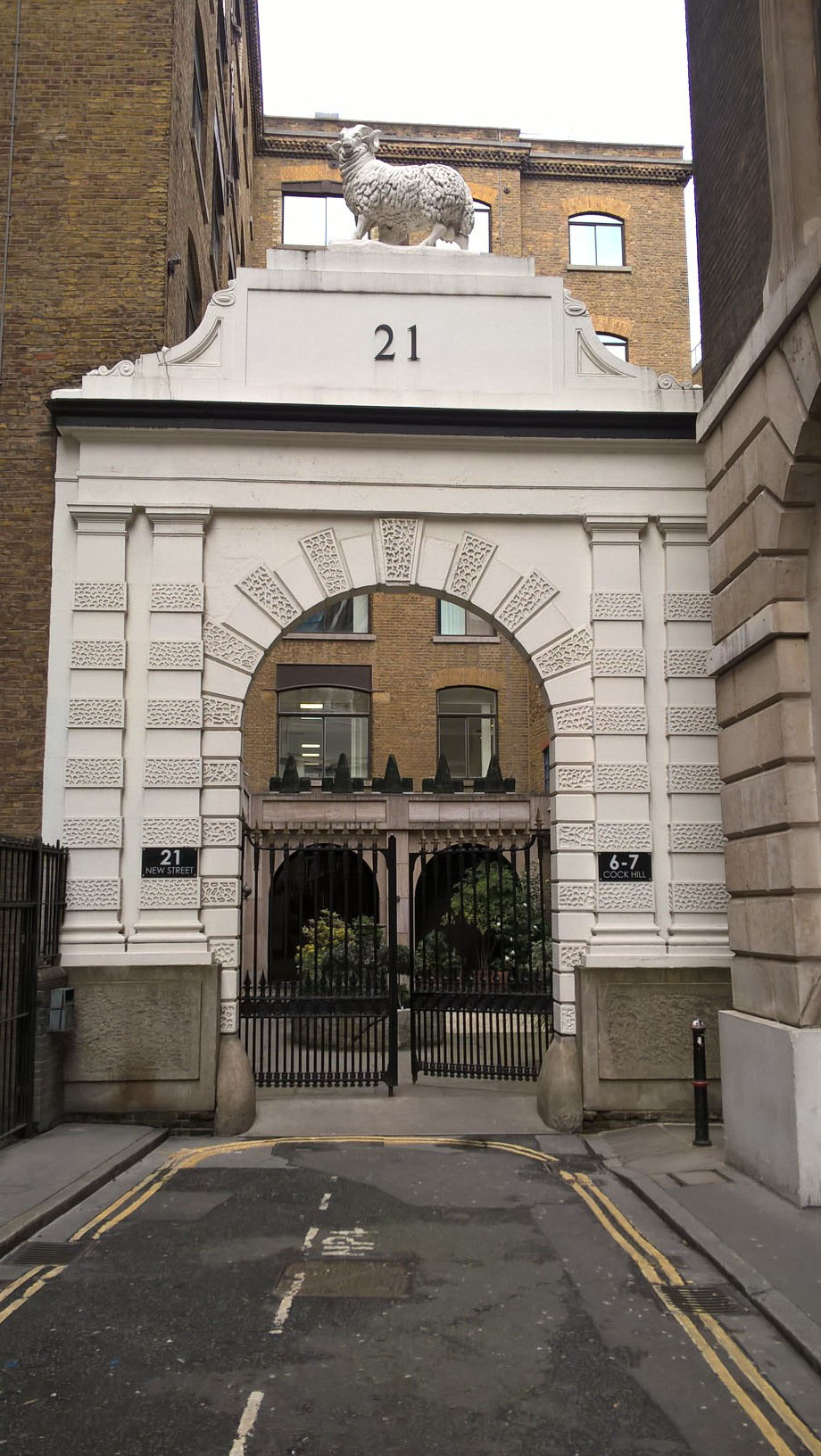 Sykes & Son Limited were employed by the City of London Corporation to complete adaptions to the first floor at 21 New Street to provide temporary office space for 5 year period.

The 12-week project comprised of design and build adaptions, taking this from RIBA Stage 2 through to completion.

Sykes commenced a ‘Minor Works and Refurbishments’ Framework Agreement with the City of London Corporation in 2012. The M&E framework was re-tendered and re-secured in 2017.