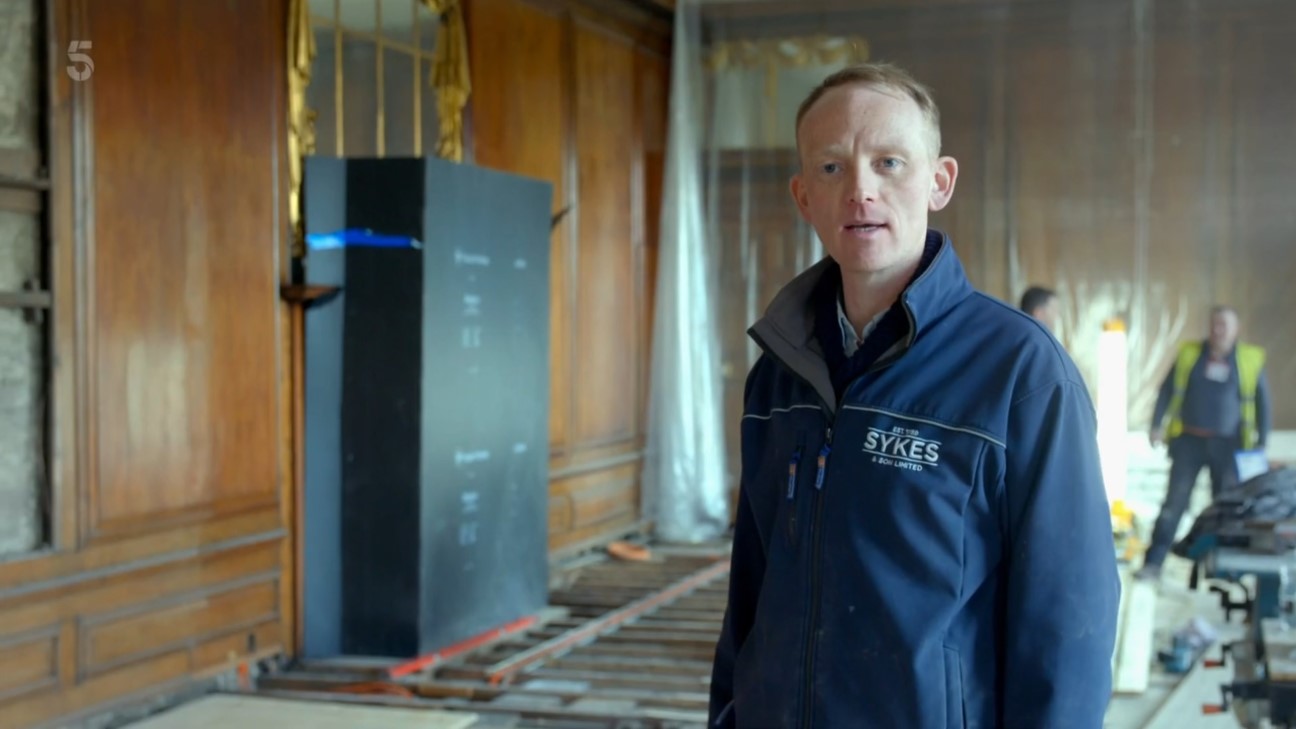 The Sykes & Son team were featured in the second episode of the ‘Kensington Palace: Behind Closed Doors’ documentary on Channel 5 last week.

The episode featured some of the restoration and refurbishment works taking place, which included the Queen’s State Apartments project carried out for Historic Royal Palaces last year.

The Queen’s State Apartments were designed by Sir Christopher Wren and originally built for Queen Mary II in the 1690’s, following the purchase of Kensington Palace by William III.

Our project focused on a major rewiring of the apartments, with the sensitive introduction of new MICC cabling, power, lighting, and data throughout, whilst intervening as little as possible with the original fabric. Restoration and refurbishment works were carried out to the flooring, wainscotting and ceiling including works by our in-house specialist decorators.

Full episodes are available to watch on the Channel 5 catch-up service, My5. 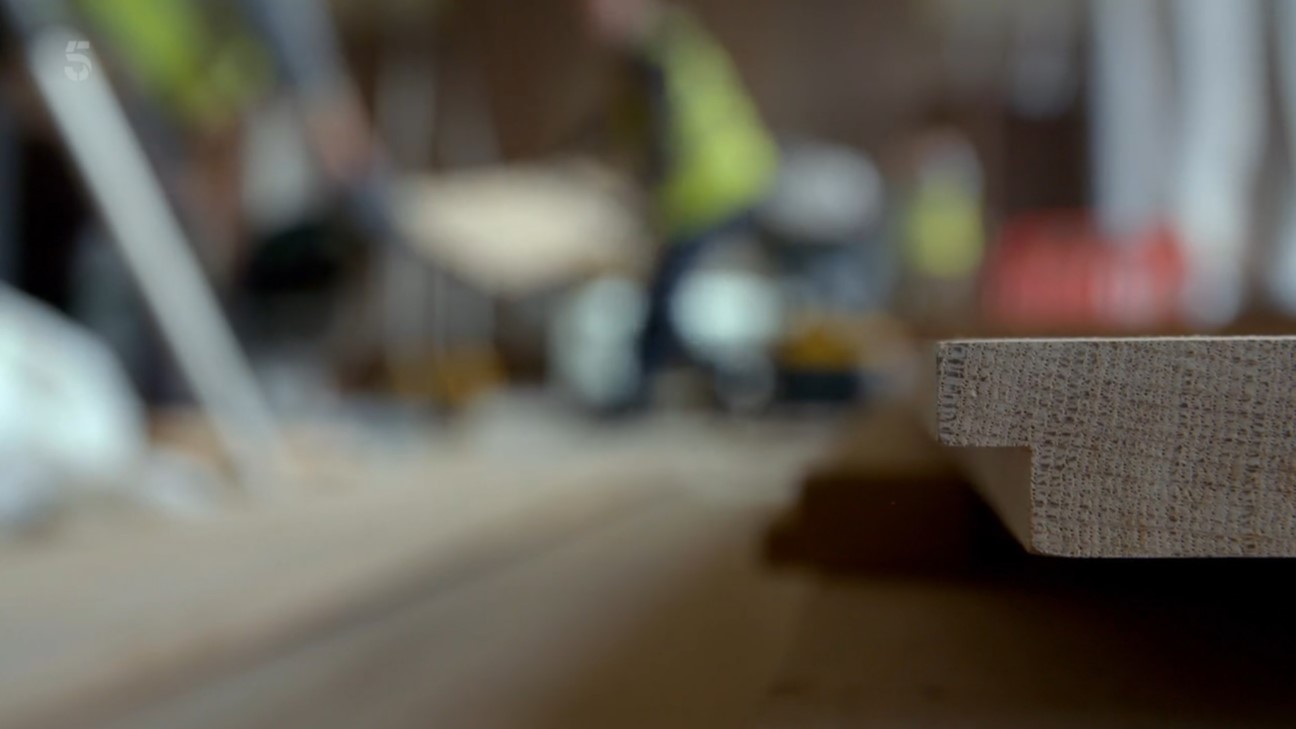 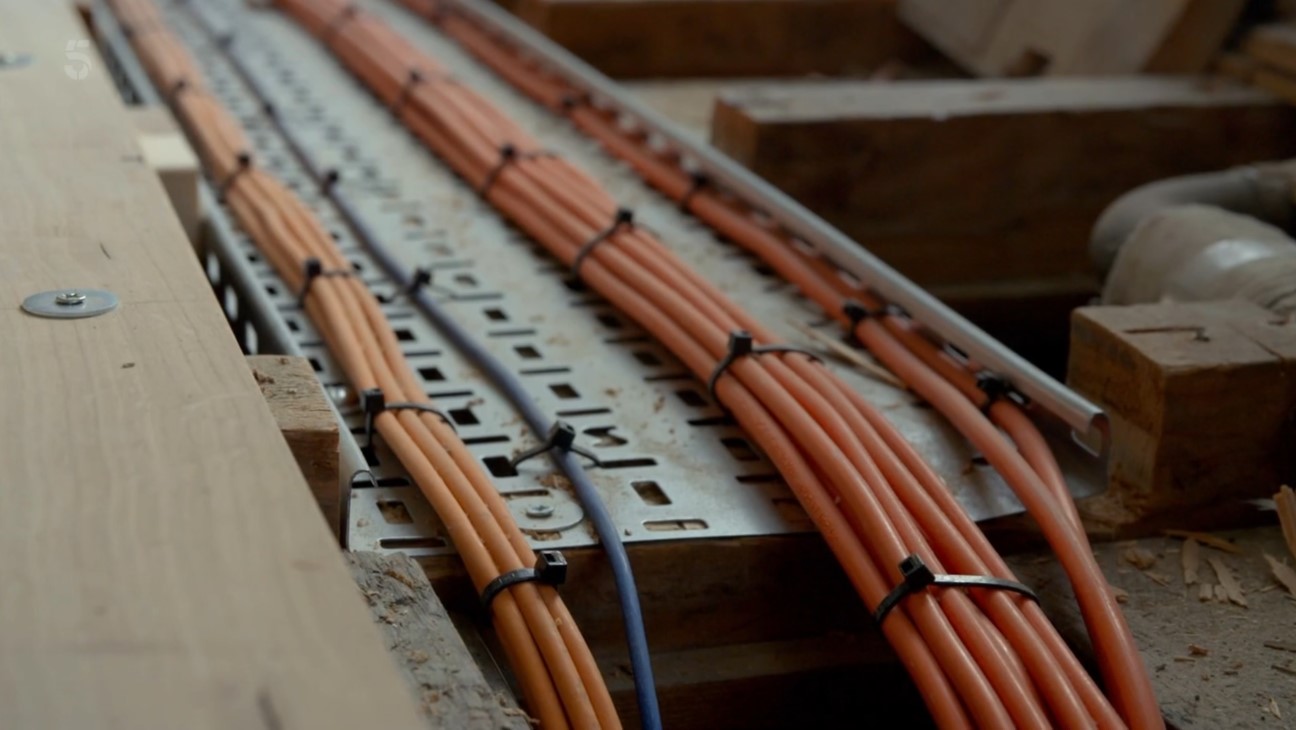 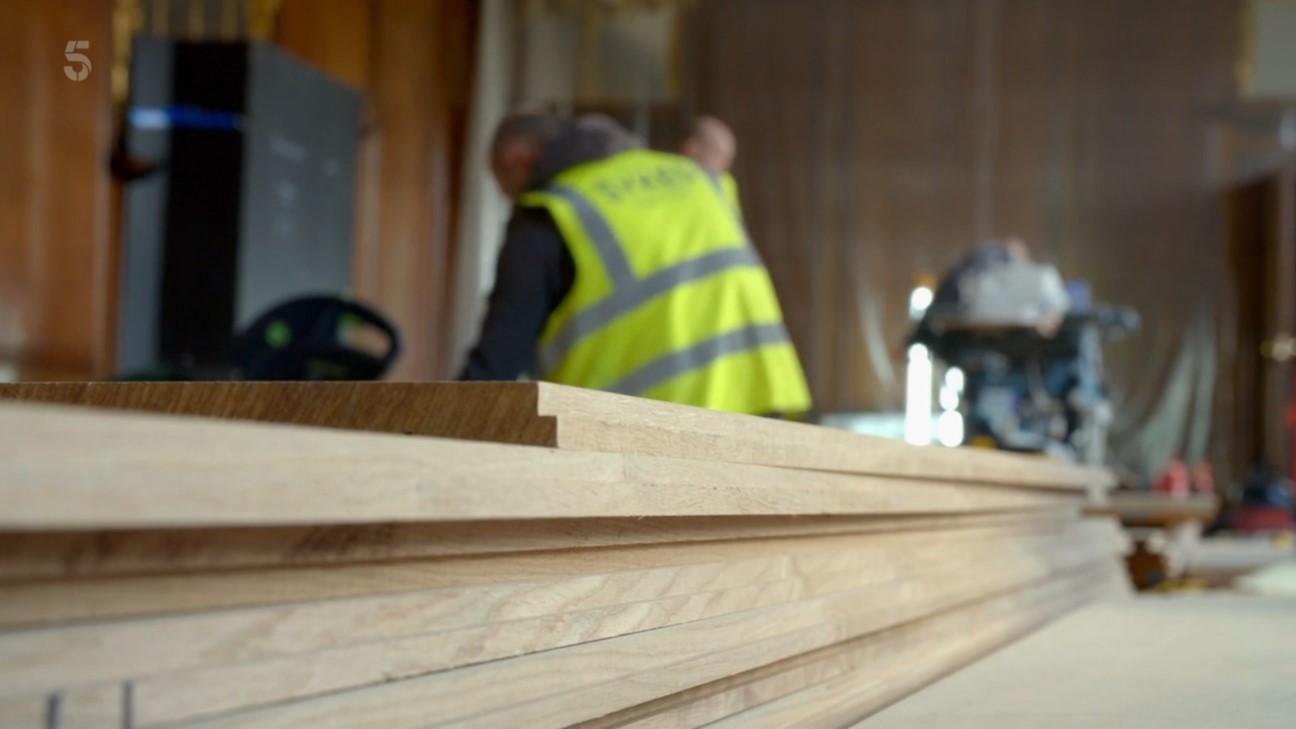