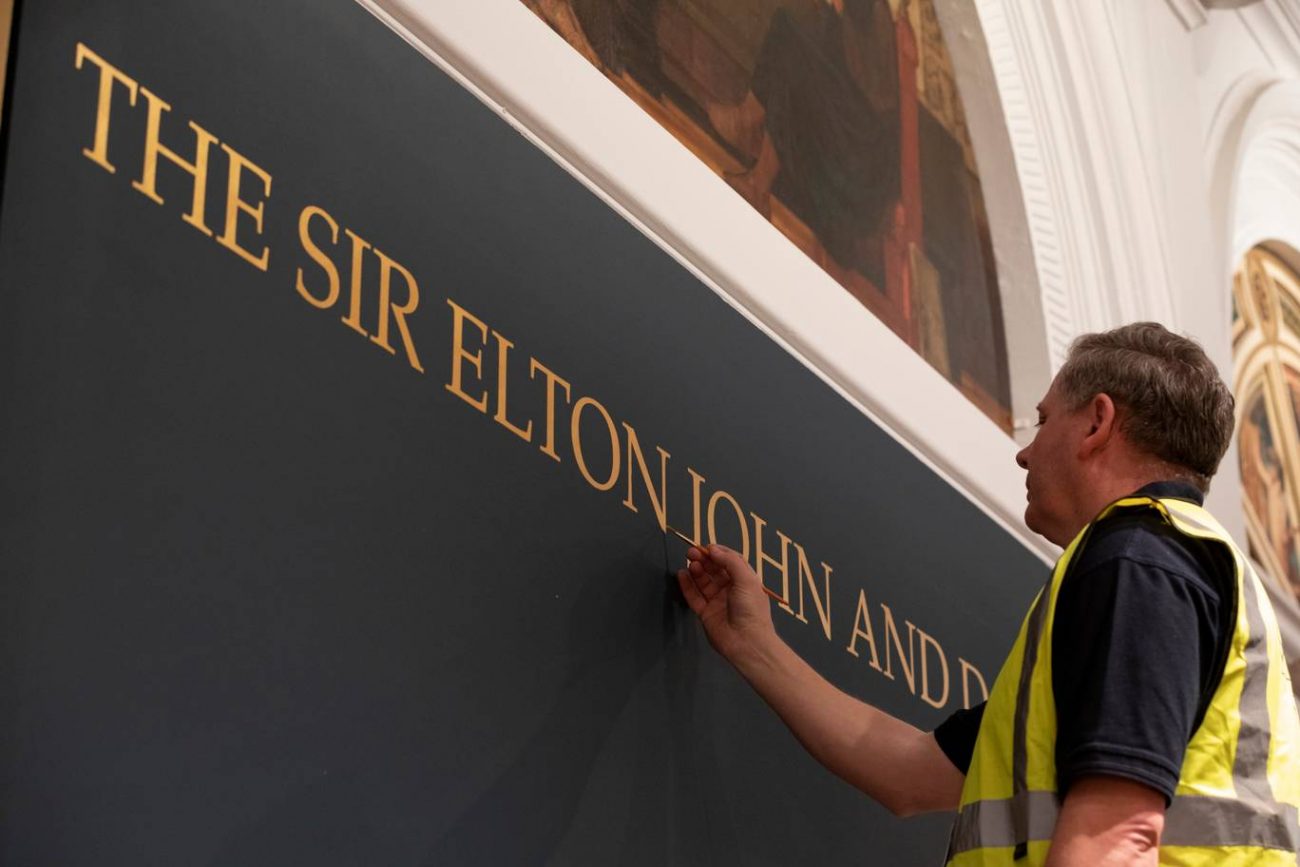 The Victoria and Albert Museum have announced that they have renamed Gallery 101 to the Sir Elton John and David Furnish Gallery, following a “significant” donation from the singer.

A major co-curated temporary exhibition is set to be announced in due course, with Sir Elton’s private photography collection to go on display.

The singer-songwriter has a collection of more than 7,000 photographs, spanning the early 20th Century to the present day.

The Sykes in-house decorating team have been putting the finishing touches on the new gallery space. 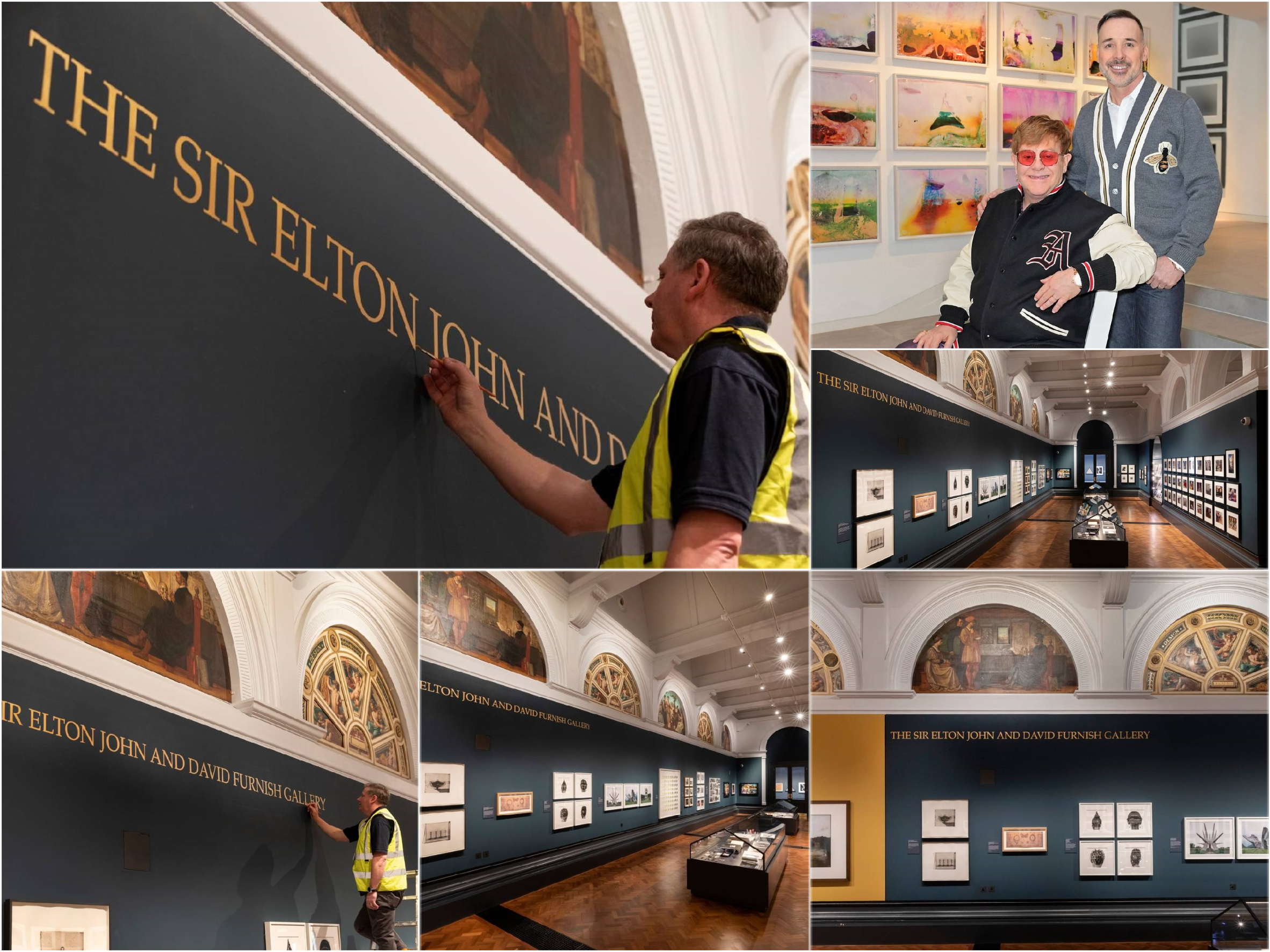