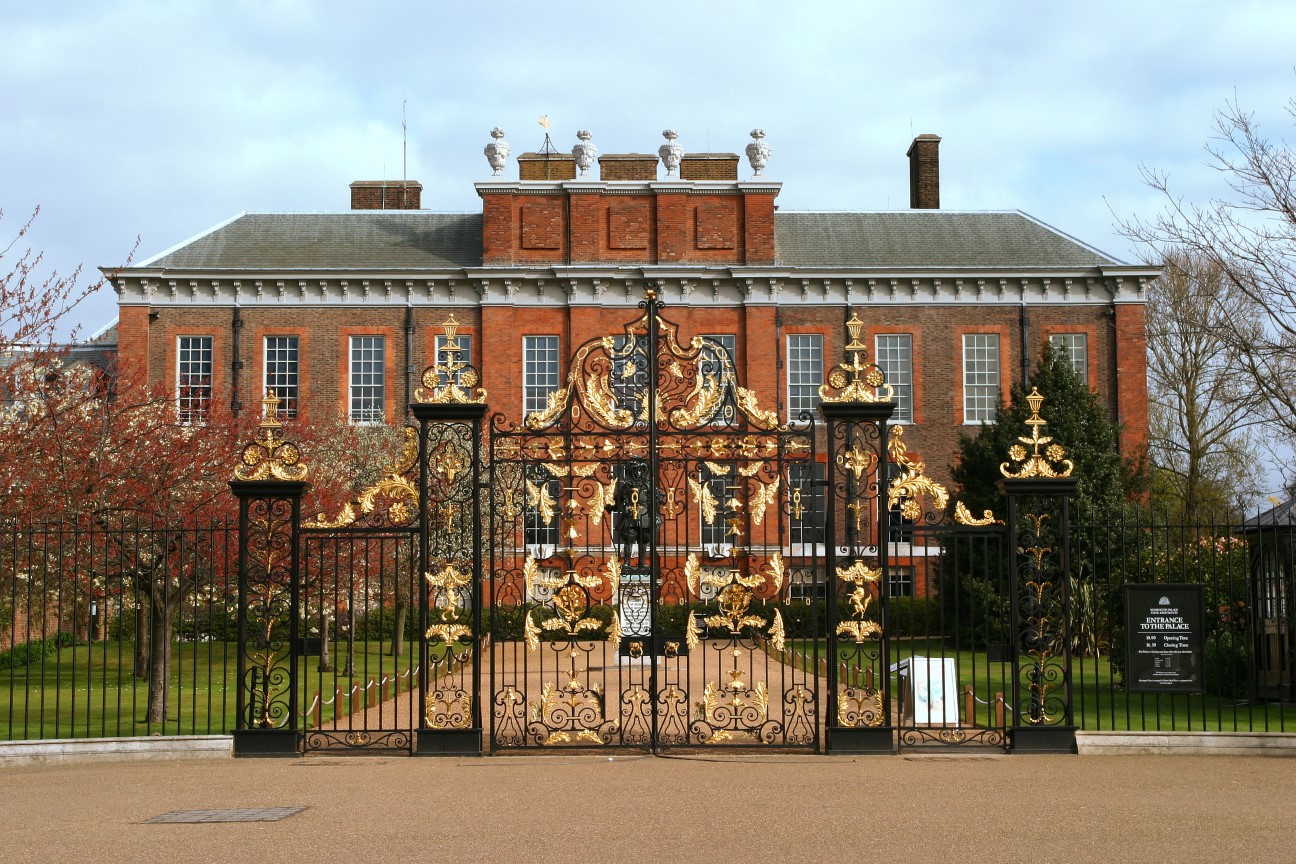 In 2020, we completed this project to carry out rewiring, refurbishment & conservation works to the Queen’s State Apartments.

The Queen’s State Apartments, originally built for Queen Mary II in the 1690’s, following the purchase of Kensington Palace by William III, have been an intricate part of the Palace’s story.
Sykes were awarded the project by Historic Royal Palaces, working closely with EV Bullen & Son, to sensitively introduce new MICC cabling, power, lighting, and data throughout the apartments, whilst intervening as little as possible with the original fabric.

Working openly with the client team and sub-contractors through a JCT ‘Constructing Excellence’ contract, Sykes lead the works in close collaboration with Martin Ashley Architects. The renewal of the flooring, through the introduction of new French Oak diminishing boards was carried out with the expert advice of Hockley & Dawson structural engineers on works to the sub-floor. Sykes’ carpenters strengthened the modern and historical joists and beams. Not only did the team have to contend with faulty furrings and floor joists, but also carefully consider the path of the new cabling, installation of floorboxes, and the new oak floor around and above 19th, 18th, and even 17th century joists, beams, and existing skirting. Restoration Masons carried out repair and reinstatement work to the Queen’s Closet fireplace.

Working alongside our Electrical Co-ordinator, Heritage Manager and Site Manager, Qoda & Hoare Lea consulting assisted in providing the most efficient solutions for cable routes whilst taking consideration of avoiding historical fabric. Vincent Reed Ltd. carefully installed the flooring, but also carried out reversible craftsman repairs to the Apartments wainscoting (timber panelling.) Sykes own specialist decorators repaired and decorated the apartments ceilings, relining the Queen’s Closet and barrel-vaulted ceiling in the Queen’s Gallery after carrying out repairs to the existing lath & plaster ceiling. Sykes’ decorators were also asked to replace a portion of specialist wallpaper, printed from a scan of the original by the Allyson McDermott Studio.