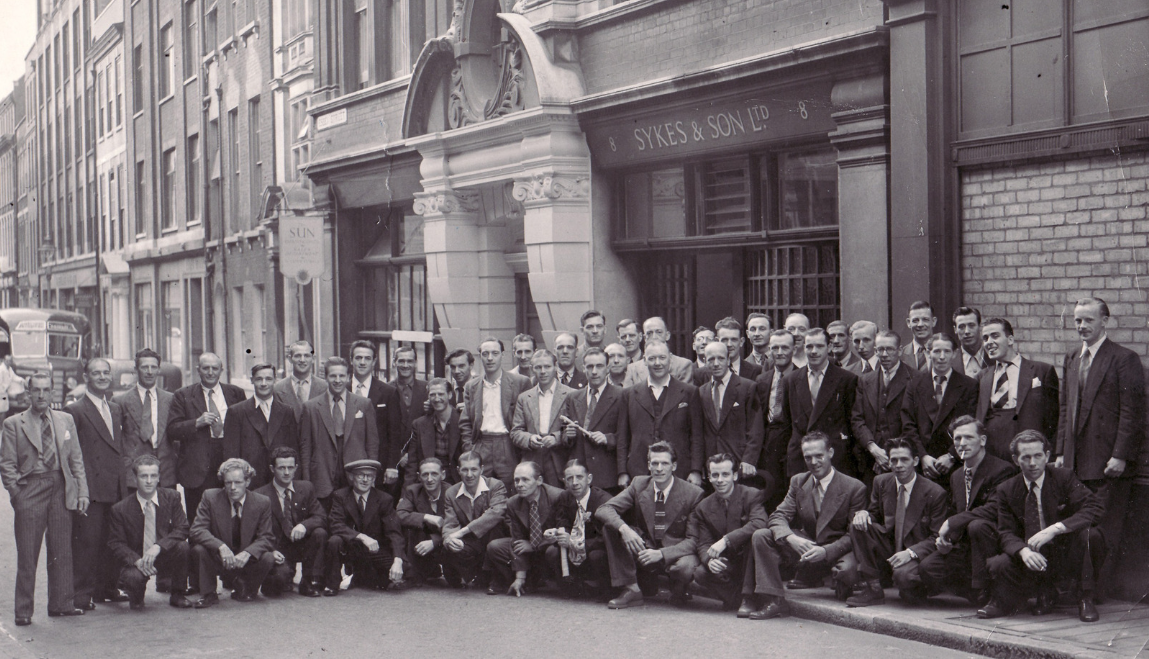 Established in 1759, Sykes & Son has evolved from a small specialist contractor into a medium-sized, multi-discipline contractor with an annual turnover of £30m.

We have been restoring, building, refurbishing and maintaining London’s heritage for over 260 years, with some impressive clients to our name.

We are working with the world’s oldest national public museum The British Museum – founded in 1753 and opened its doors to the public in 1759.

We carry out maintenance in the oldest intact building in London, The White Tower – HM Tower of London.

Who is the UK’s oldest construction company? | Evolution5