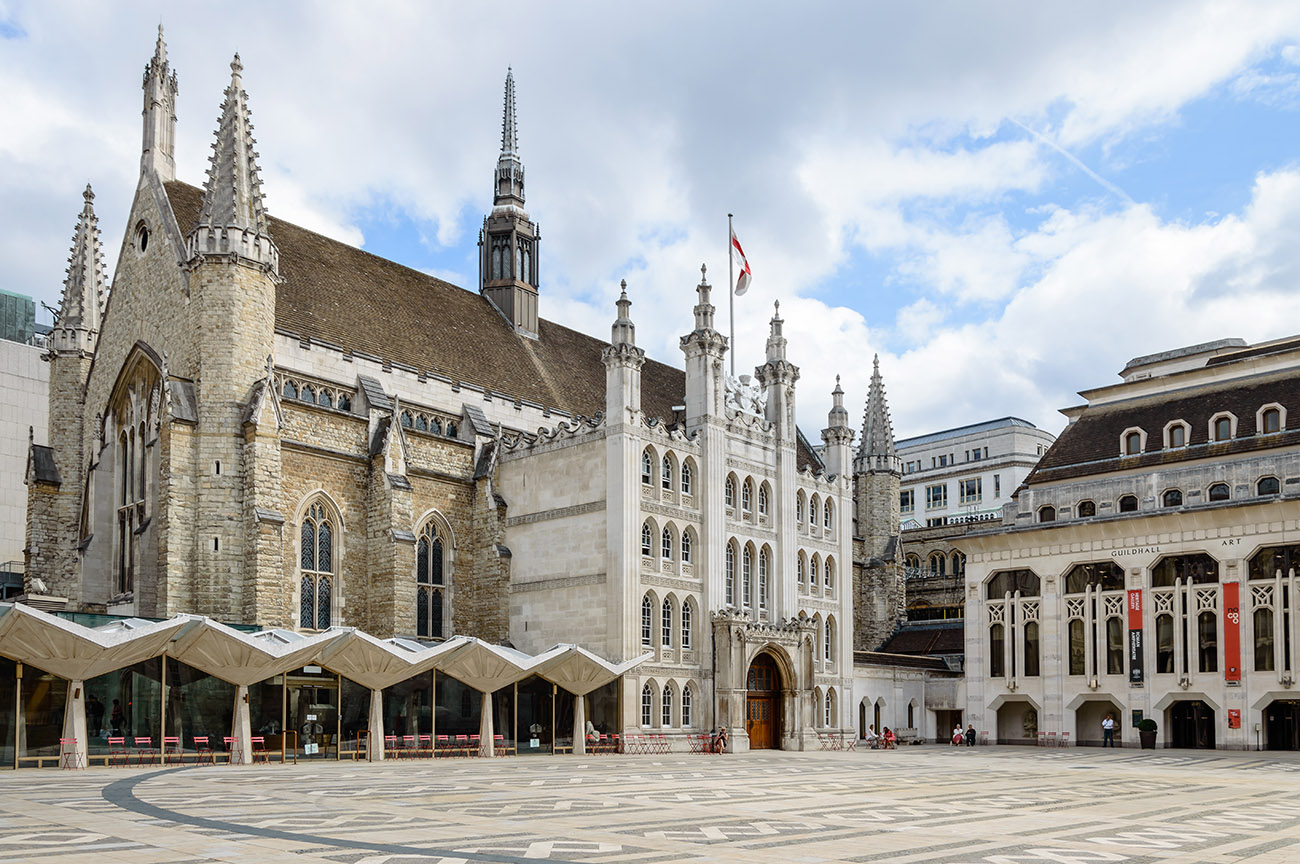 In 2012, Sykes & Son Limited commenced a ‘Minor Works and Refurbishments’ Framework Agreement with the City of London Corporation.

Sykes were assigned as the MEAT (Most Economically Advantageous Tenderer) Contractor in the M&E lot making us the primary point of call for all M&E minor works and small projects.

The Corporations portfolio exceeds over 800 properties and includes corporate offices, schools, housing, police, investment properties, commercial sites, concert halls and open spaces. Much of the estate is Grade I or II listed.

We additionally carry out tendered major building and M&E projects with the Corporation of up to £1m. Larger projects have included the Heritage Gallery project which involved Sykes forming a new exhibition space within the Guildhall Art Gallery.