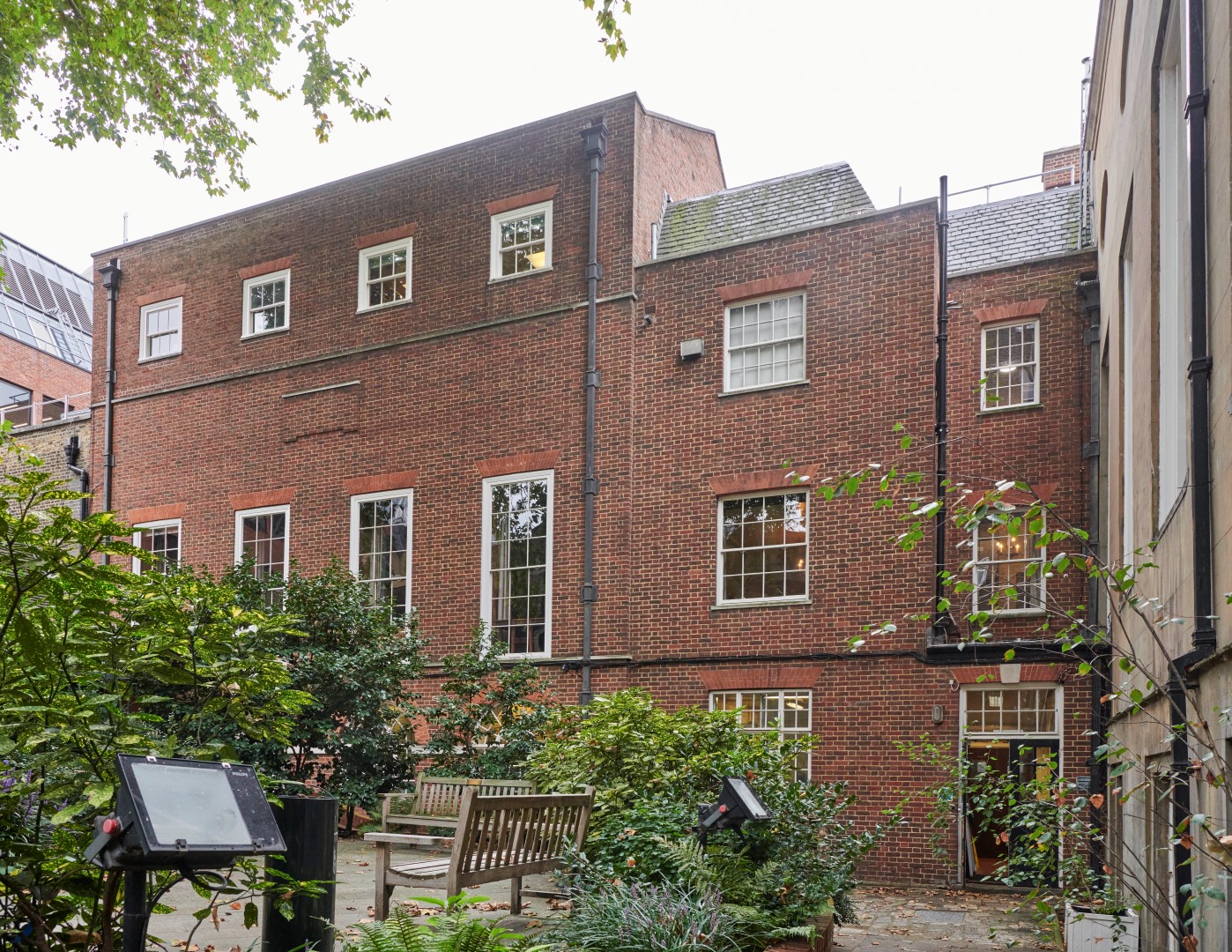 An exciting project has commenced at Stationers Hall

Sykes started the new year with the commencement of a major project at the Grade I listed Stationers Hall. Completed in 1673 after the Great Fire of London, it is one of the few remaining ancient Livery Halls in the City of London.

The prestigious Stationers Hall is one of the most sought-after venues in the City for corporate events and private functions.

In planning for several years, the project involves an extensive internal remodelling, the formation of a new circulation core and major services upgrades. With the provision of a second entrance and new lift to allow access for all to the Livery Hall and other rooms, it will vastly improve public access and bring modern-day facilities to this historic site.

The Master of the Stationers’ Company, the Rt Rev Dr Stephen Platten, said: “This landmark project will transform Stationers’ Hall by making it significantly more accessible, comfortable and safe. These three benefits will have a major impact on the future of our hall, making it truly fit for purpose in the 21st century”. 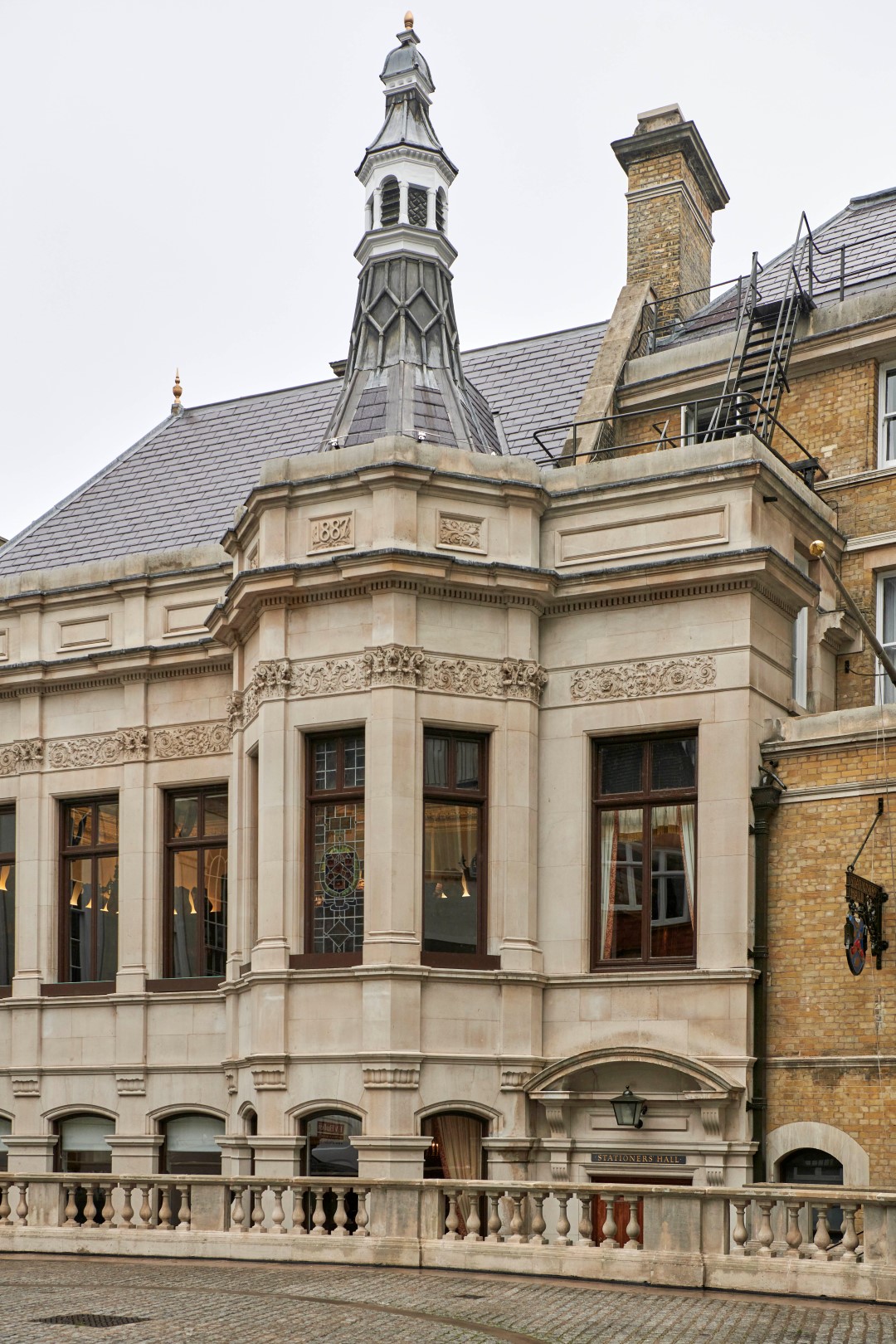 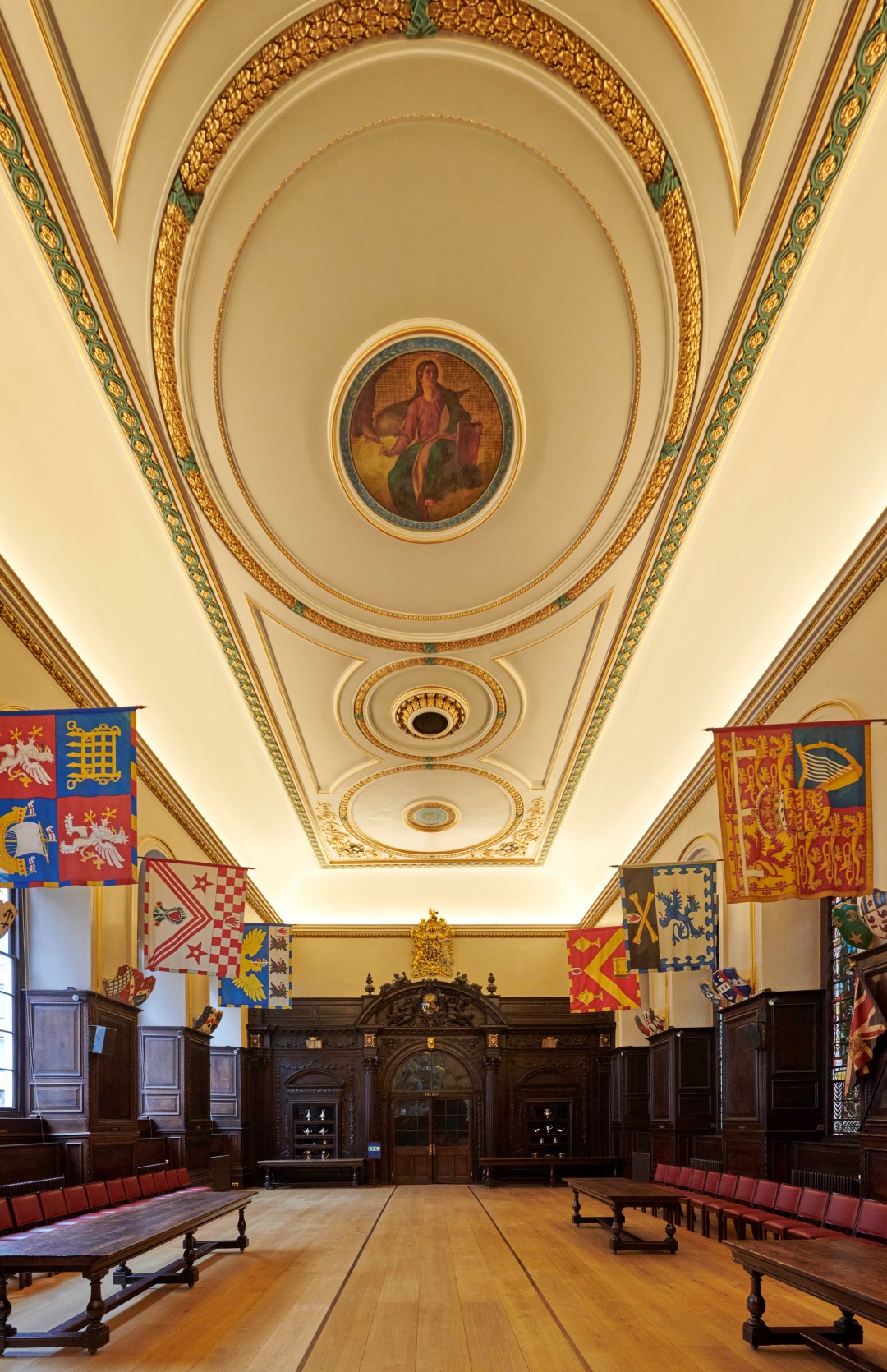