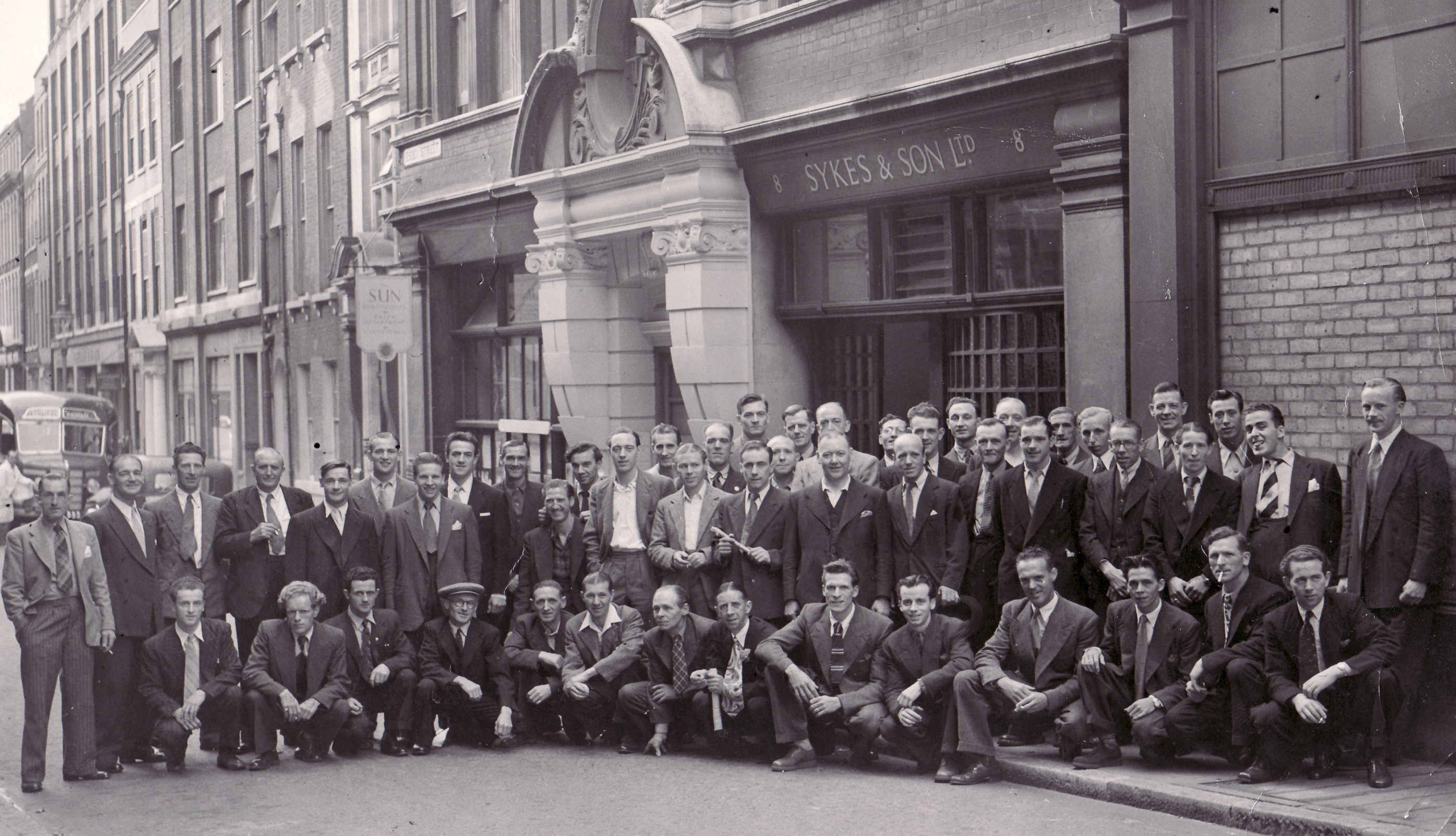 Established in London in 1759 as George III was about to succeed to the throne, the company is highly respected as the UK’s oldest independent builder.

London was a far different place back then. It was a time during which Britain’s Empire was expanding across the globe and London experienced rapid growth. The population rose from approximately 600,000 in 1759, to close on a million by the turn of the century.

The business that became Sykes & Son was formed by John Willis. The first evidence of the company completing works is from 12th April 1759, when an invoice for the princely sum of £6.1s.00d was raised for repairs and cleaning to the St Clement Danes Church windows. The relationship has gone full circle, with Sykes returning in recent years to carry out minor works, perfectly demonstrating our commitment to maintaining long-term client relationships.

Sykes’s roots were as a glazing and plumbing contractor, and today the business has grown into a multi-disciplined company with a much-revered client base.

Until 2020, Sykes were based on Essex Street, just off the Strand. Having long outgrown the offices, it was a long process to find the right location to move the business and cement the long-term future of Sykes. Our new head office in Bloomsbury, Sykes House provides a vastly improved environment to attract high-quality staff and to improve collaboration between workstreams. 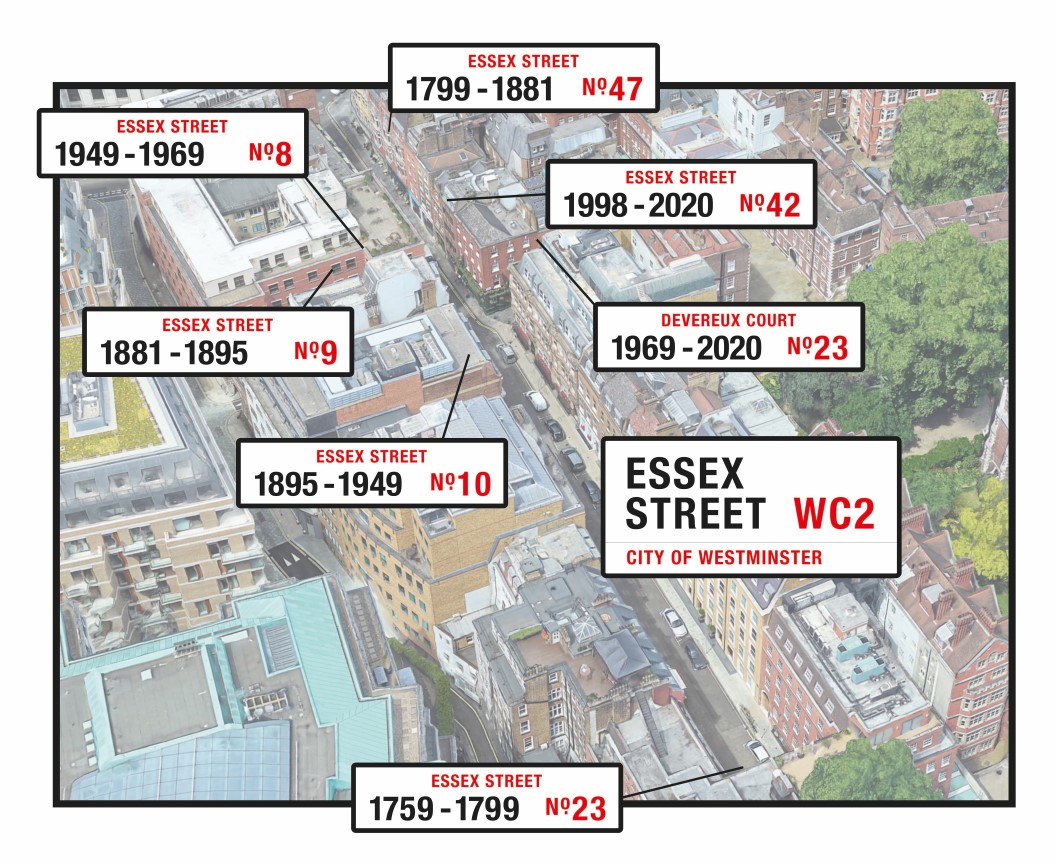