Our Managing Director, Andrew Burr became a Freeman of The Worshipful Company of Glaziers last week.

The Glaziers’ Company is one of the ancient Livery Companies of the City of London, first recorded in 1328.

Since 1759, Sykes & Son have been involved in glazing works of note and prestige. Working in the likes of St. Clement Danes Church, Inner and Middle Temple, our founders, John Willis Snr. and Jr. were Masters of the Glaziers in the 18th and 19th centuries respectively. A third generation of the Willis family – John Jnr’s son, Joseph – was even selected by the Glaziers’ Company to be steward during the Lord Mayor’s Show in 1827.

We are proud to re-establish a connection with the Glaziers Company nearly 200 years since we were last involved. It is particularly poignant in that Sykes have such a strong working relationship with the City of London and recently installed a glazed enclosure for the Lord Mayor’s ceremonial carriage at the Guildhall. 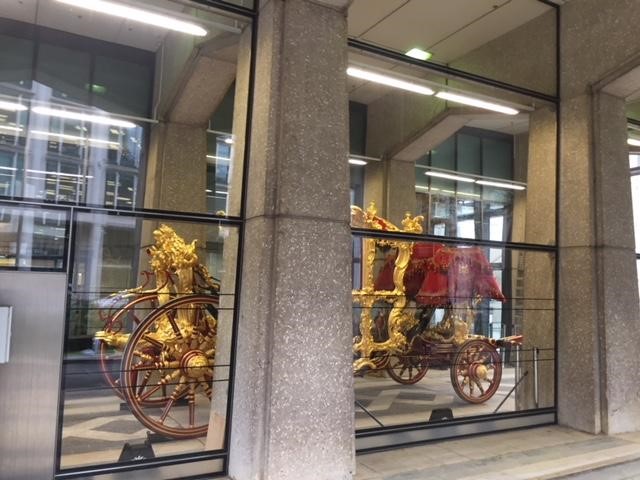